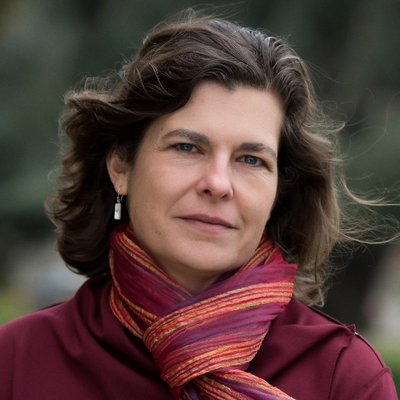 From Quillette, by Heather Heying

The movement that has popularized the term ‘toxic masculinity’ shares tools and conclusions with those who see signs of ‘white supremacy’ everywhere they look. Intersectionalists have in common with one another a particular rhetorical trick: Any claim made by a member of an historically oppressed group is unquestionably true. Questioning claims is, itself, an act of oppression.

This opens the door for anyone who is willing to lie to obtain power. If you cannot question claims, any claim can be made.

Thus: Racism is ubiquitous. And all men are toxic. I object—but objection is not allowed. Everyone who understands game theory knows how this game ends: Innocent people being vilified with false claims, and exposed to witch hunts. Sexual assault is real, but that does not mean that all claims of sexual assault are honest.

It is shocking that this bears saying, but there is a world of men who are smart and compassionate and eager to have vibrant, surprising conversations with other people, both men and women. The sex-specific toxicity that I have seen, when it has been obvious, has mostly been in the other court. All men are toxic and all women victims? No. Not in my name.

I have never met an attractive woman who did not appreciate being looked at by men.