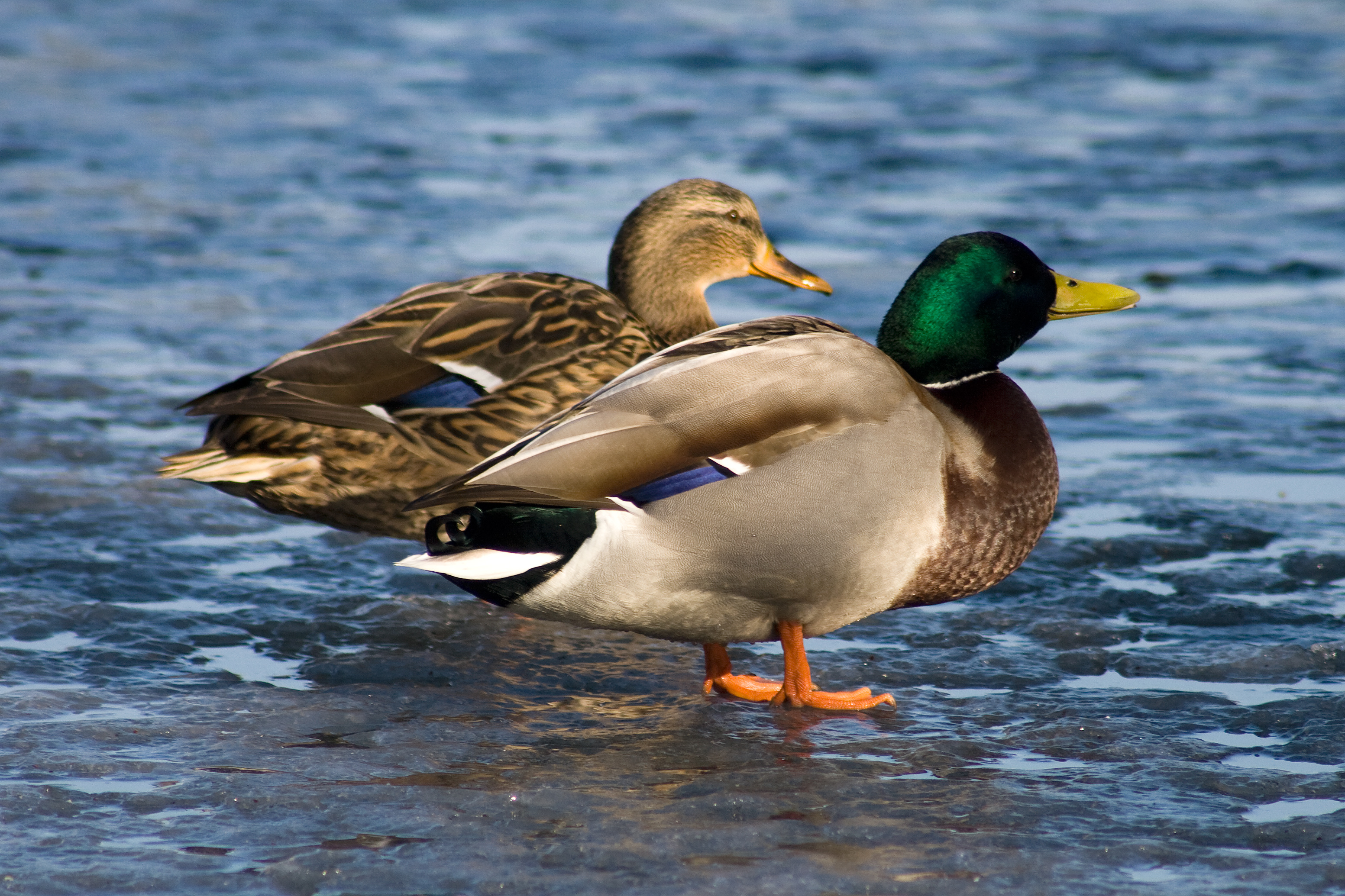 Occasionally there is nothing to add to a perfect piece of analysis. I refer you to Mark Milke’s Deconstructing Jordan Peterson in the C2C Journal:

…his views are worth quoting at length, this from his C2C Journal interview one year ago, where he summarizes the attempts to argue genders and gender identities are mere social constructs. Peterson objects and argues that gender identity is biologically fixed:

“There are sex differences at every level of analysis. There are masculinity/femininity scales that have been derived; they’re basically secondary derivations of personality descriptors. There are huge personality differences between men and women. There’s literature looking at differences of men and women in personality in many, many societies throughout the world. I think the biggest paper examined 55 different societies. And they rank societies by sociological and political equality. The hypothesis was that if you equalize the environment between men and women, you eradicate the differences between them. In other words, if you treat boys and girls the same, the differences between them will disappear. But that’s not what the studies showed. In reality, they get bigger. Those are studies of tens of thousands of people. The social constructionist theory was tested. It failed. Gender identity is very much biologically determined.”

Thus, if Peterson’s characterization of the literature is correct, but for the infinitesimally small proportion of the human population that is anatomically hermaphroditic at birth or anatomically altered by chemicals and surgery, if you are born with male anatomy you are a man, and if you born with female anatomy you are a woman. Pretending gender is subjective and engaging in word games about identity – as if we, not nature, choose our gender – is thus an affront to biological reality, rudimentary empiricism and also honest language.

I want everyone to stop using the word “gender” for anything other than masculine and feminine nouns. I am male. I am of the male sex. I am not of the male gender.  You do not have choice in participating in your sexual  identity, contrary to all fashionable nonsense of the era. “Gender” is akin to the Marxist use of the word “exploitation”. It is ideologically loaded; it is nonsense on stilts. Biology is not a social construct.

The art of dealing with the  world as it is consists of knowing what cannot be changed by talking about it differently.

For more on this, see Hjernevask, the entertaining documentary film in Norwegian and English on the subject of orthodox leftism’s pseudo-scientific rubbish.

Here is more of Mark Mielke:

So the notion that gender identity is fluid is redolent of old, discredited Marxist assumptions. It enables the construct of countless new realities, disconnected from empirical evidence that until now determined whether people were male or female. But if gender is malleable, why stop there? Why not insist – many of us would like this – age really is a state of mind? How about ethnicity a la carte? After all, if the biological reality of chromosome realities can be ignored in favour of a self-chosen label, why not do away with the pesky notion of ages and ethnic origins altogether? To paraphrase Descartes, today I feel like a 21-year-old, therefore I am.

The modern constructivists, pace the economic Marxists, ignore nature and believe people and outcomes are always and everywhere determined by power, imposed, and thus artificial. Human beings are thus subject to infinite deconstruction and reconstruction – whatever imaginary identity or society one wishes to impose and with zero regard for actual, on-the-ground realities.

Some where there is a gaggle of jokesters laughing that there were actually people stupid enough to buy into first the multitude of genders, then the personal constructed pronouns and wondering what could top it. Picture a game show dedicated to inventing the next progressive fad. ‘Progressives Wild’ anyone?

[…] Deconstructing Jordan Peterson   I want everyone to stop using the word “gender” for anything other than masculine and feminine nouns. I am male. I am of the male sex. I am not of the male gender.  You do not have choice in participating in your sexual  identity, contrary to all fashionable nonsense of the era. “Gender” is akin to the Marxist use of the word “exploitation”. It is ideologically loaded; it is nonsense on stilts. Biology is not a social construct. […]