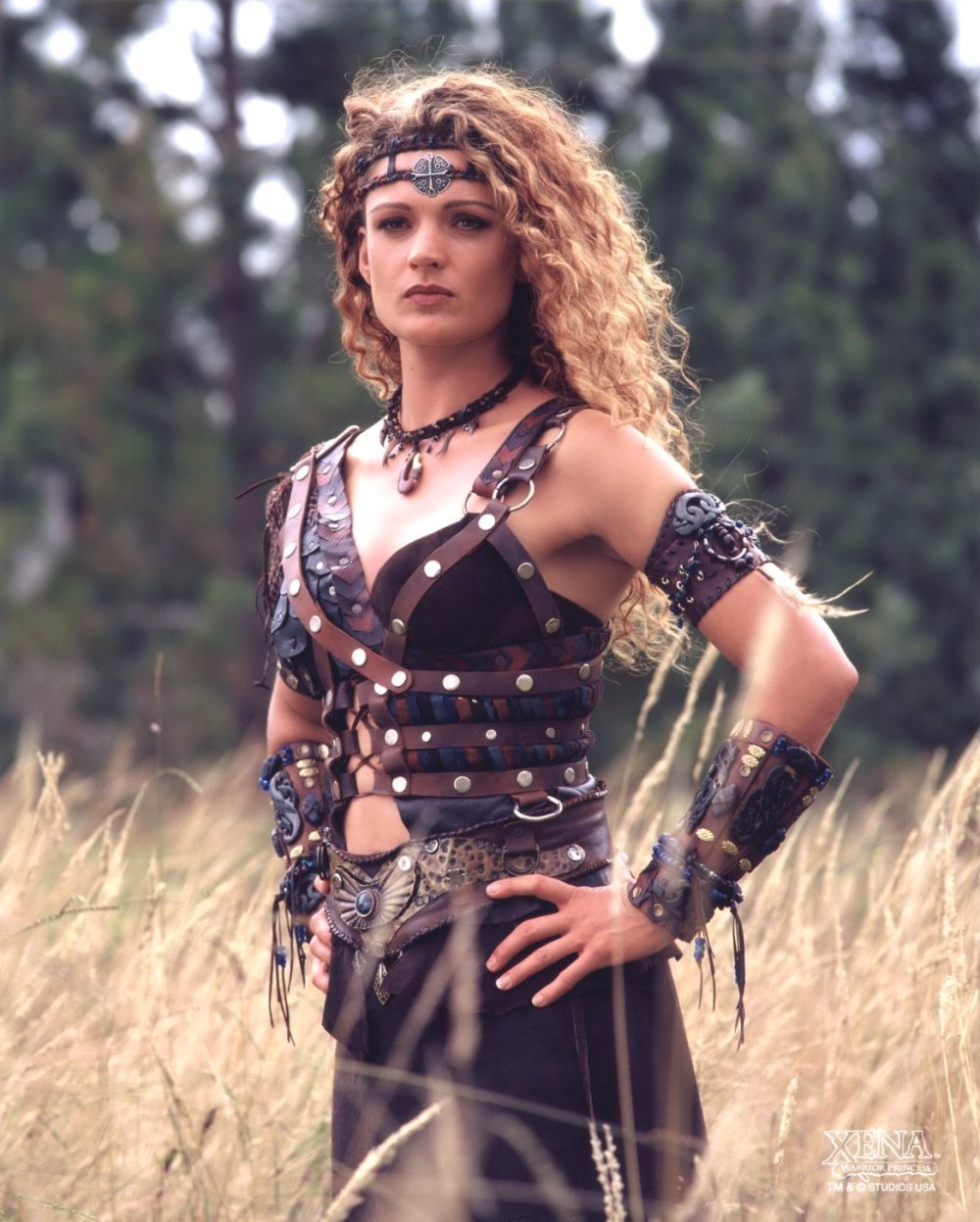 Yes, heroine, because she’s a real woman, not one of these whining phonies who soak up air time on the Fake News Media these days.

Lindsay Shepherd, a graduate student at Wilfrid Laurier “University”, was hauled before a kangaroo court of left-wing Marxist bullies simply for showing a video of Professor Jordan Peterson as a subject for discussion. Watch it; it will show you what a poisonous cesspit Canadian Academia has become. Far from encouraging the young to tackle the great problems of our age, it is all about submitting to the Marxist commissariat that controls most Canadian universities. The postmodernist drivel that forms the substance of “Gender studies, Black studies, Any-type-of-Weirdo Studies” is passed off as education. It is in fact left-wing propaganda, not any form of academic endeavor.  In the Christie Blatchford article in the National Post, take a look at the photo of one of her advisers, Herbert Pimlott, so typical of the sanctimonious oily worms that dominate the PC establishment.

Lindsay acquitted herself perfectly in this assault on her academic integrity. Congratulations, Lindsay—and double congratulations on your foresight for recording the whole thing so that the wider world can be informed of the rot in our academic institutions. If she hadn’t, they would have lied through their teeth as they always do.

Lindsay is now up there with Professors Jordan Peterson and Janice Fiamengo as torch-bearers of freedom in the darkness of academic conformity and decay. She has done a great service for us all and I know she’s up for whatever the future may throw at her.

If I ever run into her, the drinks are on me.

Heroism is sometimes forced upon us, and she did not pass up the opportunity to seize it with both hands.
BTW, great picture, Rebel Yell.

A sorry spectacle indeed and more so for the mealy mouthed pseudo apologies coming from the President and the 2 inquisitors, Rambukkana, and Pimlott. They are upset that they were caught that Shepherd had the intelligence to tape her tormentors, not too hard to outwit these two really.
What infuriates most taxpayers and SWL is definitely publicly supported, is that no discipline measures have been announced for the professors, I suppose being tenured they are beyond that and their rights are protected by faculty unions etc. What of taxpayers rights?

I’ve splattered this website with just about all the howling, hysterical, hypersensitive, hot winded, homophobic hyperbole I could muster……..time to go and reload……

In the meantime, I leave you all with a great video, its clip from the movie True Romance, the clip’s called “The Sicilian Scene”…..its a powerhouse of pure thespian magic….and a reminder, never, ever beg for mercy at the hands of your tormentors, grit your teeth, clench your fists, spit in their faces and scream……..DO YOUR WORST!!!!!

Thanks, Don. Yeah, that scene from True Romance is one of my favorites.